Earthquake in the quake-hit area stricken areaâ€”A region where peopleâ€™s lives and property have been damaged and where economic construction has been damaged after the earthquake.

Number of homeless people killed by earthquake - The number of people who evacuated in the country because they lost their home.

Loss ratio: The ratio of unit price to replacement unit price required to repair a house or project structure with different levels of damage.

Safety building: A building that is safe for use in earthquakes where the earthquake is expected to occur.

Seismic intensity: The intensity of the ground vibration caused by an earthquake and its influence.

Damage degree of building - The degree of damage to the house during an earthquake.

Damage Index - The degree of damage to the house is represented by numbers, usually indicated by "1.00" and collapsed by "0", and intact by "0". Several earthquake damage grades are divided in the middle according to need, with a value between 0 and 1.00. Appropriate numbers to indicate.

Meizoseismal area - the area of â€‹â€‹the most damaged or most affected by an earthquake.

Intensity anomaly area - An area of â€‹â€‹abnormal intensity that is less than or equal to the intensity of the area in the same intensity zone (generally less than 30%).

Climatic anomaly - A macro abnormality of the climate that people directly observe or feel.

The phenomenon of natural phenomena such as sound, light, electricity, gas, fire, magnetism and other natural strange phenomena observed by people.

Seismogenic structure: A geological structure that can produce earthquakes of a certain magnitude and have a well-defined geometry and material composition. According to the kinematic characteristics or source mechanics properties of the seismogenic structure, it can be divided into normal faults, reverse faults, strike-slip faults and blind faults-folds.

Sand liquefaction sand 1 iquefaction - under the effect of ground motion, the pore water pressure of saturated sand increases, and its shear strength or resistance to shear deformation is reduced or completely lost.

Earthquake fault - A fault formed by a rupture or shift during an earthquake. These faults are the reflections of the pre-existing faults again sticking or slipping, or they are formed by earthquakes under the influence of a certain regional stress field. Newborn fault.

Replacement cost: Based on the current price, repair the destroyed houses and other engineering structures, facilities, equipment, and articles, and recover the cost of the same scale and standards before the earthquake.

In the year of 2015, we win the first prize of National Science and Technology Progress Award by the program of [The innovative research & development, and application of steel pipes used in 600 â„ƒ Ultra-super critical coal power generation unit". 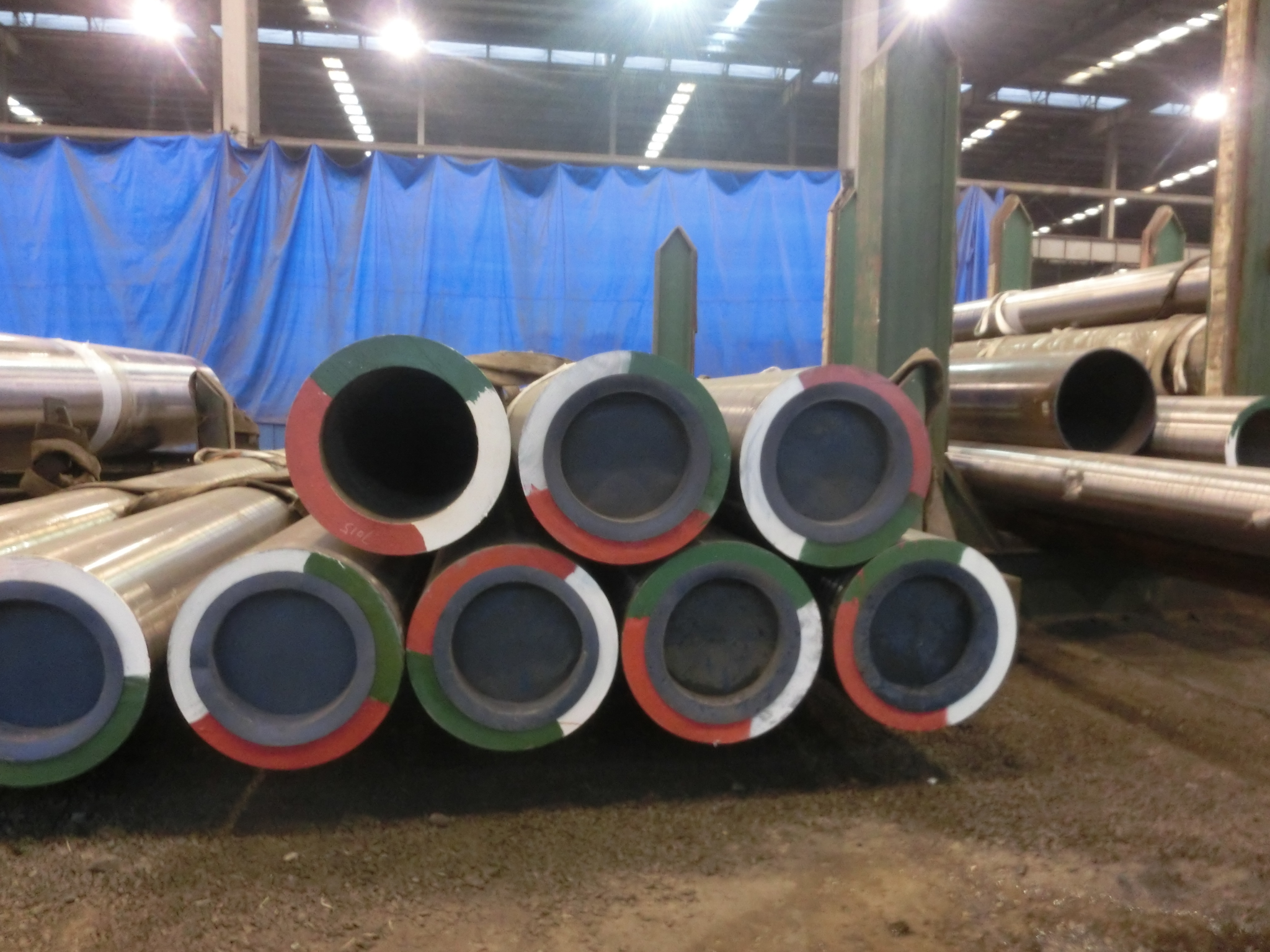