The service life of various hydraulic valves in the hydraulic support is very low. The way and solution for solving the problem abroad is to improve the filtration precision of the system and improve the quality of the emulsion, but the effect is not great. This paper analyzes the development process of the sealing pair of the bracket valve, and discusses the relationship between the material of the sealing pair and the sealing performance. It is pointed out that sealing technology is the key to improving the service life of hydraulic valves in hydraulic supports.

The hydraulic support is the supporting equipment in the coal mining machinery. After overhaul, it can be used for five years in the underground, but the service life of various hydraulic valves in the hydraulic support is very low, 3 months long and only a few weeks short. The way and solution to solve abroad is to increase the filtration accuracy of the system and improve the quality of the emulsion, but the effect is not great. Taking a hydraulic valve in the United Kingdom as an example, although the machining accuracy and the filtration accuracy of the entire hydraulic system are relatively high, it has been eliminated in China due to its low service life.

However, the valve for the hydraulic support has a very harsh working environment. In the coal mining face, the total length of the oil pipe is more than 1000 meters, and there are more than 4,000 joint sockets. The liquid tank has no special dustproof facilities. There is a large amount of floating impurities in the emulsion, and there are more coal powder, rock particles and iron filings in the bottom of the column and the valve cavity. The inlet valve plug and the valve seat, due to the frequent opening and closing, the high liquid flow rate, the seal will quickly fail. Practice has proved that it is very difficult to reduce the pollution impurities of the hydraulic system of the bracket. It has been conceived to use a high-pressure filter at the emulsion pumping station and to add a small filter at the inlet of each bracket. However, it was quickly blocked at work and formed a current cut.

On the other hand, with the development of hydraulic support technology. Higher requirements are placed on the performance of the valve and the service life of the valve. At present, the life of the valve is measured by the total flow rate of the emulsion passing through the valve to be tested and the number of opening and closing of the valve under the condition of a filter and a Magnetic Filter device at 120 mesh. However, in fact, the indoor type test is quite different from the actual work result in the underground. Formal experiments in many countries have increased the need for anti-pollution, either by incorporating appropriate pulverized coal into the emulsion or by adding mechanical impurities.

To this end, it is necessary to use a new type of sealing pair that is resistant to contamination and suitable for downhole working conditions.

The leakage of the contact surface between the valve plug and the valve seat is the result of the intrusion of working liquid molecules. The main reason that affects the sealing effect is the contact pressure, unevenness and pressure difference between the valve core and the valve seat. When the joint surface of the valve core and the valve seat is pressed by the P force, the working liquid molecules are squeezed by the F force, and the sealing material is elastically deformed. If the total resistance of the seal pair is greater than the molecular repulsion, the seal is effective, otherwise a leak will form.

In the early hydraulic support, there was no other sealing measure between the moving pairs. It was a direct contact seal of metal, which required the sealing contact surface to be anastomosed, and had high processing precision. Otherwise, the bonding force of the sealing pair must be increased to make the contact surface plastic. Deformation, blocking the leak path.

Label: Sealing technology of hydraulic valve and its data analysis

Previous: How to use the new condensate recovery device Next: Structural features and working principle of the hard seal butterfly valve

Magnet Assembly is made by magnet plus metal, or magnet plus plastic material design. We can do OEM and ODM for you. 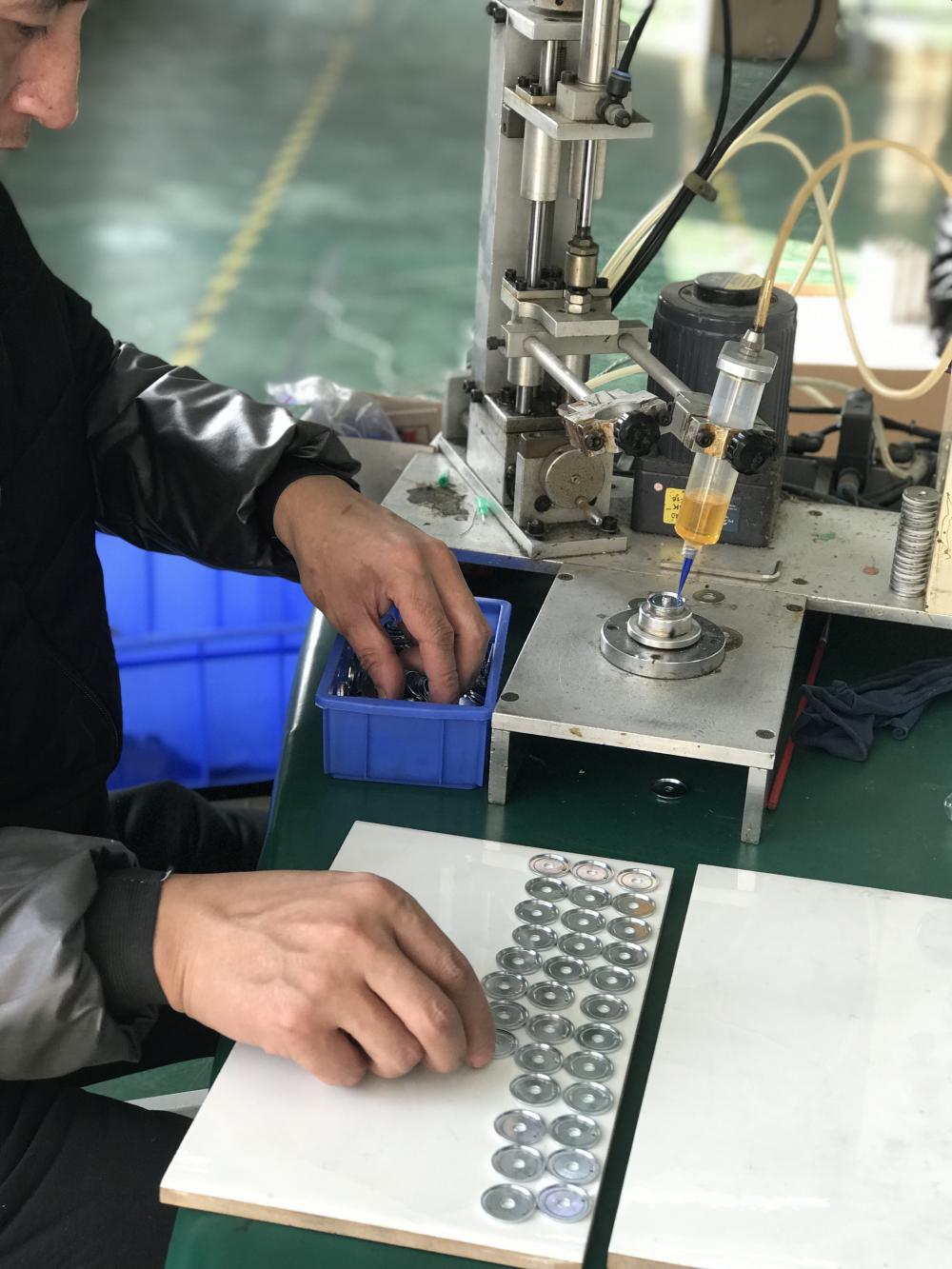 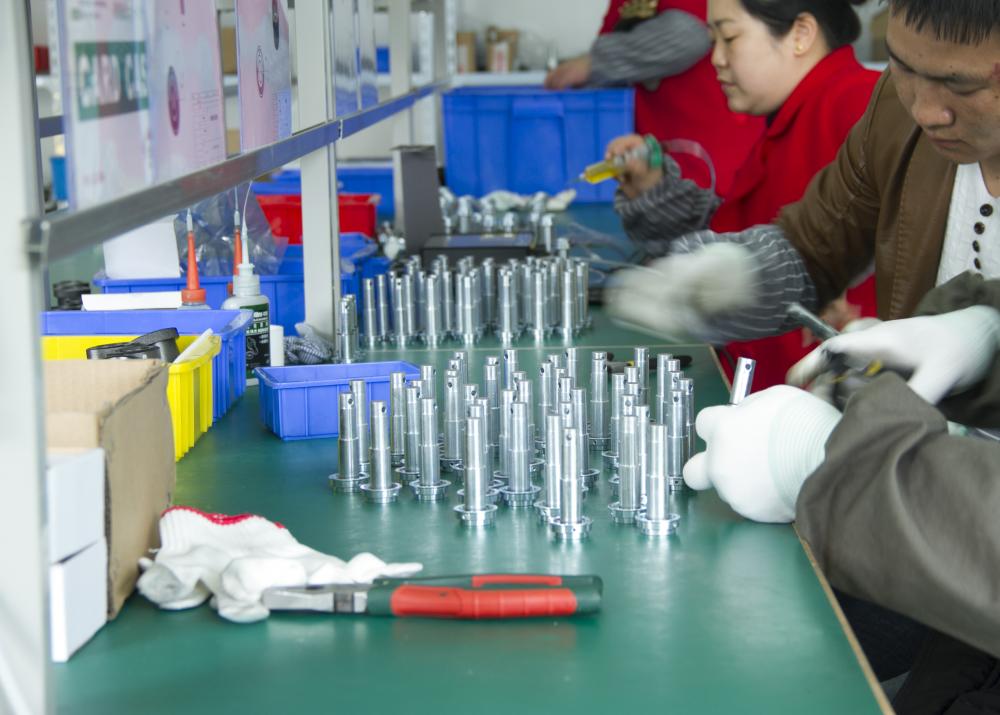